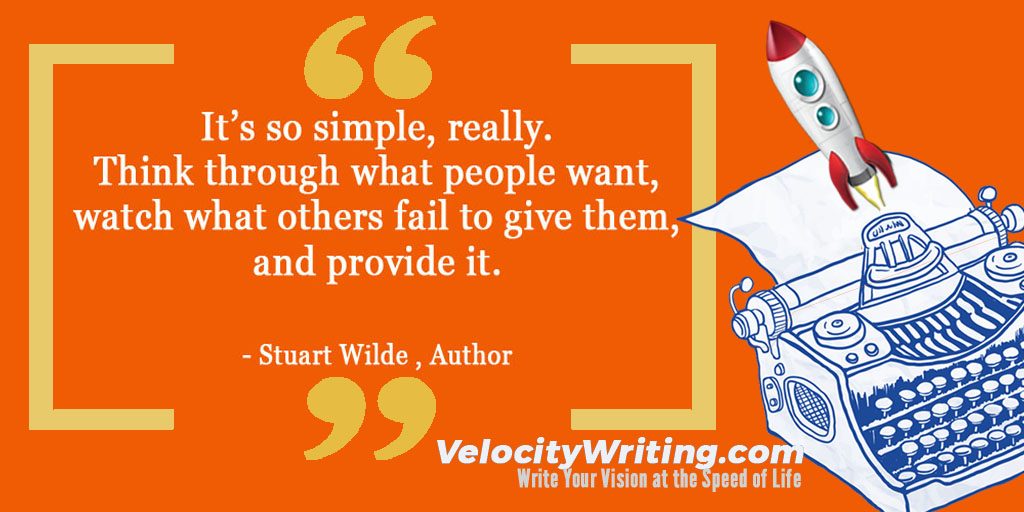 Stuart Wilde (1946-2013) was a New Age writer who wrote 20 books that appeared in 27 different languages. He also wrote scripts, essays and articles. He is known for his Taos Quintet series of books which include: Miracles, The Force, Affirmations, The Quickening, and The Trick to Money is Having Some.