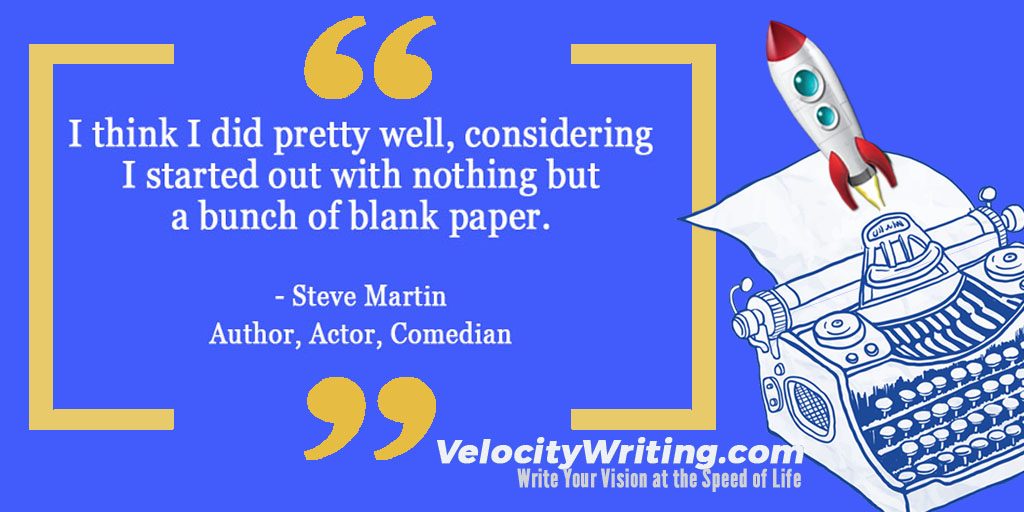 Steve Martin is best known as a stand-up comedian who appeared 27 times on Saturday Night Live and also on many other popular television shows. Later, he starred in a number of successful comedy movies including Three Amigos. Martin has written 20 books, plays and screenplays in addition to the material for his 12 highly successful comedy albums.